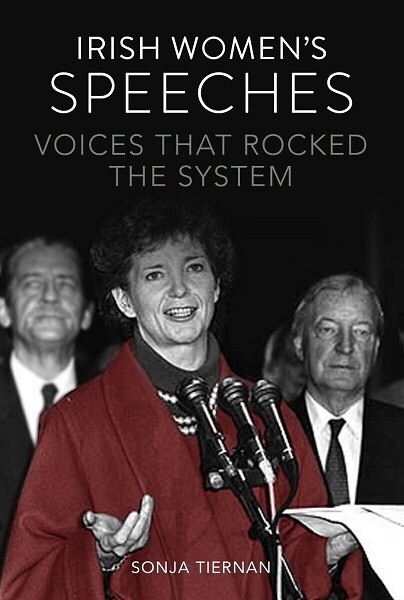 Thirty-two inspiring speeches by women of Ireland from the nineteenth century to the present. Rallying cries for trade union action, denunciations of apartheid, calls for independence, unionism, peace and gender equality: Irish women have eloquently expressed their demands from platforms in America to podiums at the United Nations. This anthology showcases the stirring contributions that Irish women have made both to modern Irish society and to global development.