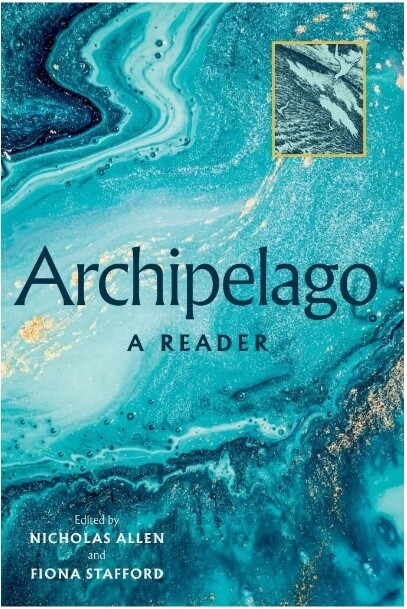 Archipelago is one of the most important and influential literary magazines of the last twenty years. Running to twelve editions, it was edited by scholar-poet Andrew McNeillie,with the assistance later of James McDonald Lockhart, and began as an attempt to reimagine the relationships between the islands of Ireland and Britain. Archipelago hasbrought together established and emerging artists in creative conversations that havetransformed the study of islands, coasts and waterways. It journeys from the Shetlands to Cornwall, from the Aran Islands to the coast of Yorkshire, tracing the cultures of diverse zones through some of the best in contemporary writing about place and people. This collection gathers poetry, prose and visual art in clusters grouped around the Irish and British archipelago, with contributions from an array of significant artists. With fifty contributors, Archipelago: A Reader includes: