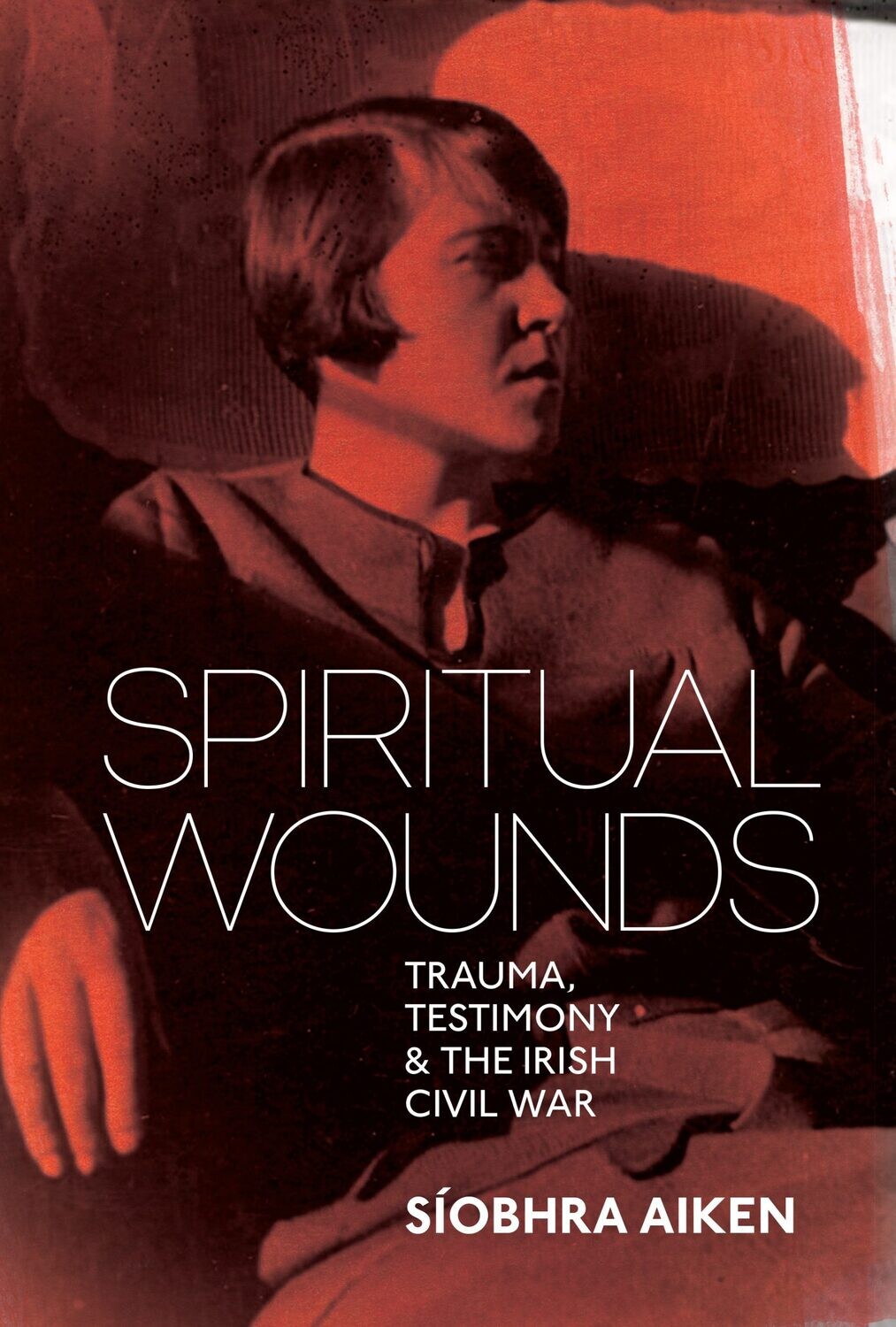 Spiritual Wounds challenges the widespread belief that the contentious events of the Irish Civil War (1922–23) were covered in a total blanket of silence. The book uncovers an archive of published testimonies by pro- and anti-treaty men and women, written in both English and Irish. Most of the testimonies discussed were produced in the 1920s and 1930s, and nearly all have been overlooked in historical study to date.

Revolutionaries went to great lengths to testify to the ‘spiritual wounds’ of civil war: they adopted fictionalised disguises, located their writings in other places or periods of time, and found shelter behind pen names. This wealth of published testimony reveals that the silence of the Irish Civil War was not necessarily a result of revolutionaries’ inability to speak, but rather reflects the unwillingness of official memory makers to listen to the stories of civil war veterans.