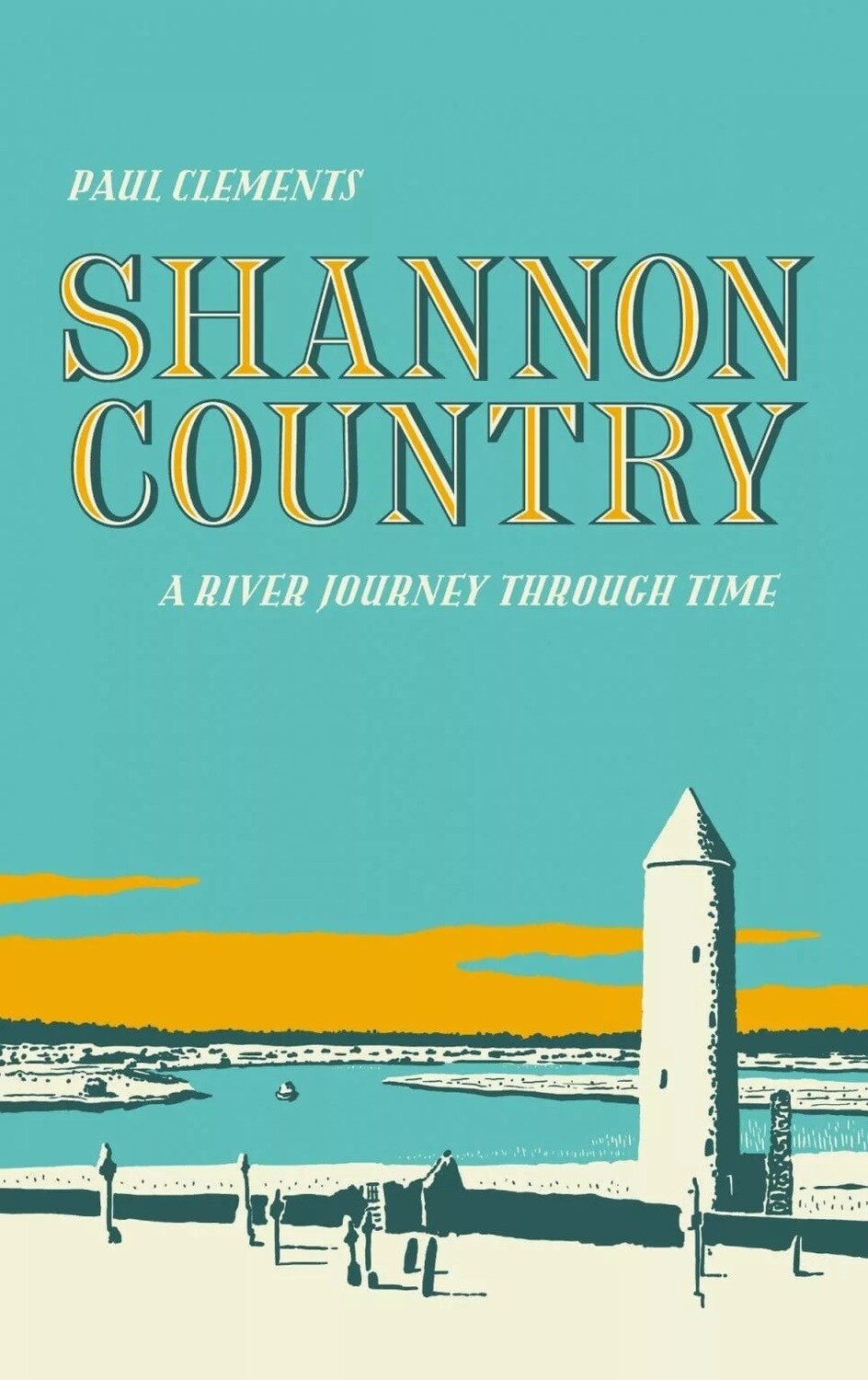 In August 1939 the Irish travel writer Richard Hayward set out on a road trip to explore the Shannon region just two weeks before the Second World War broke out. His evocative account of that trip, Where the River Shannon Flows, became a bestseller. The book, still sought after by lovers of the river, captures an Ireland of small shops and barefoot street urchins that has long since disappeared.

Eighty years on, inspired by his work, Paul Clements retraces Hayward's journey along the river. From the Shannon Pot in Cavan, 344 kilometres south to the Shannon estuary, his meandering odyssey takes him by car, on foot, and by bike and boat, discovering how the riverscape has changed but is still powerful in symbolism. While he recreates Hayward's trip, Clements also paints a compelling portrait of twenty-first century Ireland, mingling travel and anecdote with an eye for the natural world.

He sails to remote islands, spends times in rural backwaters and secluded riverside villages where the pub is the hub, and attempts a quest for the Shannon connection behind the title of Flann O'Brien's novel At Swim-Two-Birds. The book gives a voice to stories from water gypsies, anglers, sailors, lock keepers, bog artists, 'insta' pilgrims and a water diviner celebrating wisdom through her river songs and illuminates cultural history and identity. It focuses on the hardship faced by farmers and householders caused by the flooding of the river, which in recent winters left fields and towns under siege by water.

Wildlife, nature, and the built heritage, including historic bridges, all play a part. The Shannon Callows, which used to be 'corncrake central', is explored for birdlife, along with the wildflower secrets of roadside hedges and riverbanks. On a quixotic journey by foot, boat, bike and car, Paul Clements produces an intimate portrait of the hidden countryside, its people, topography and wildlife, creating a collective memory map, looking at what has been lost and what has changed.

Through intermittent roaming, he maps the geography of the river in stories, testimonies and recollections, intercutting the past and the present in an eternal rhythm. Beyond the motorways and cities, you can still catch the pulse of an older, quieter Ireland of hay meadows and bogs, uninhabited islands and remote towpaths. This is the country of the River Shannon that runs through literature, art, cultural history and mythology with a riptide pull on our imagination.