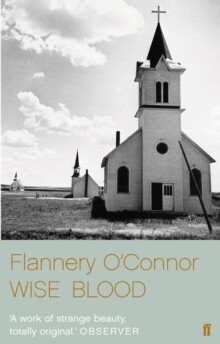 Wise Blood, Flannery O'Connor's first novel, is the story of Hazel Motes who, released from the armed services, returns to the evangelical Deep South. There he begins a private battle against the religiosity of the community and in particular against Asa Hawkes, the 'blind' preacher, and his degenerate fifteen-year-old daughter. In desperation Hazel founds his own religion, 'The Church without Christ', and this extraordinary narrative moves towards its savage and macabre resolution.