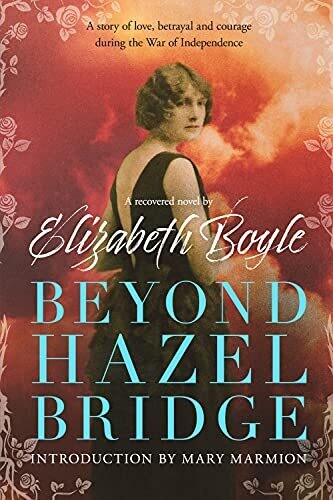 Ireland, 1921. The War of Independence rages across the country. It is the time of the Black and Tans and flying columns. Old friends and neighbours have become wary of one another, doubting allegiances, fearing whispers will lead to violent retribution.

In the rural midlands, the Glynn family is drawn deeper into uncertainty and subterfuge. Sally Glynn is secretly in love with Peter, a young Protestant neighbour who fought alongside her rebel brothers in the Easter Rising. But the sands have shifted since then, and Peter has joined the British Army as a young officer.

Now Sally and her family are under suspicion of the British forces and the IRA, both quick to take action against civilians who don’t heed their warnings. Sally and her brothers are drawn in different directions, forced to choose between loyalty to their family, their country and their hearts.

But in a time of chaos and volatility, nothing is quite as it seems. Sally must find the courage of her convictions and hope the choices she makes will pay off. As the Treaty negotiations begin, lies and betrayals have already left painful scars, and the country is on the brink of a bloody civil war.