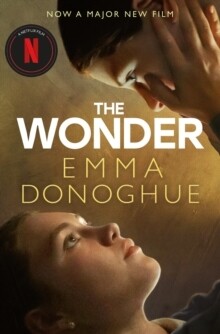 Eleven-year-old Anna O'Donnell stops eating, but remains miraculously alive and well. A nurse, sent to investigate whether she is a fraud, meets a journalist hungry for a story . . . Set in the Irish Midlands in the 1850s, Emma Donoghue's The Wonder - inspired by numerous European and North American cases of 'fasting girls' between the sixteenth century and the twentieth - is a psychological thriller about a child's murder threatening to happen in slow motion before our eyes.