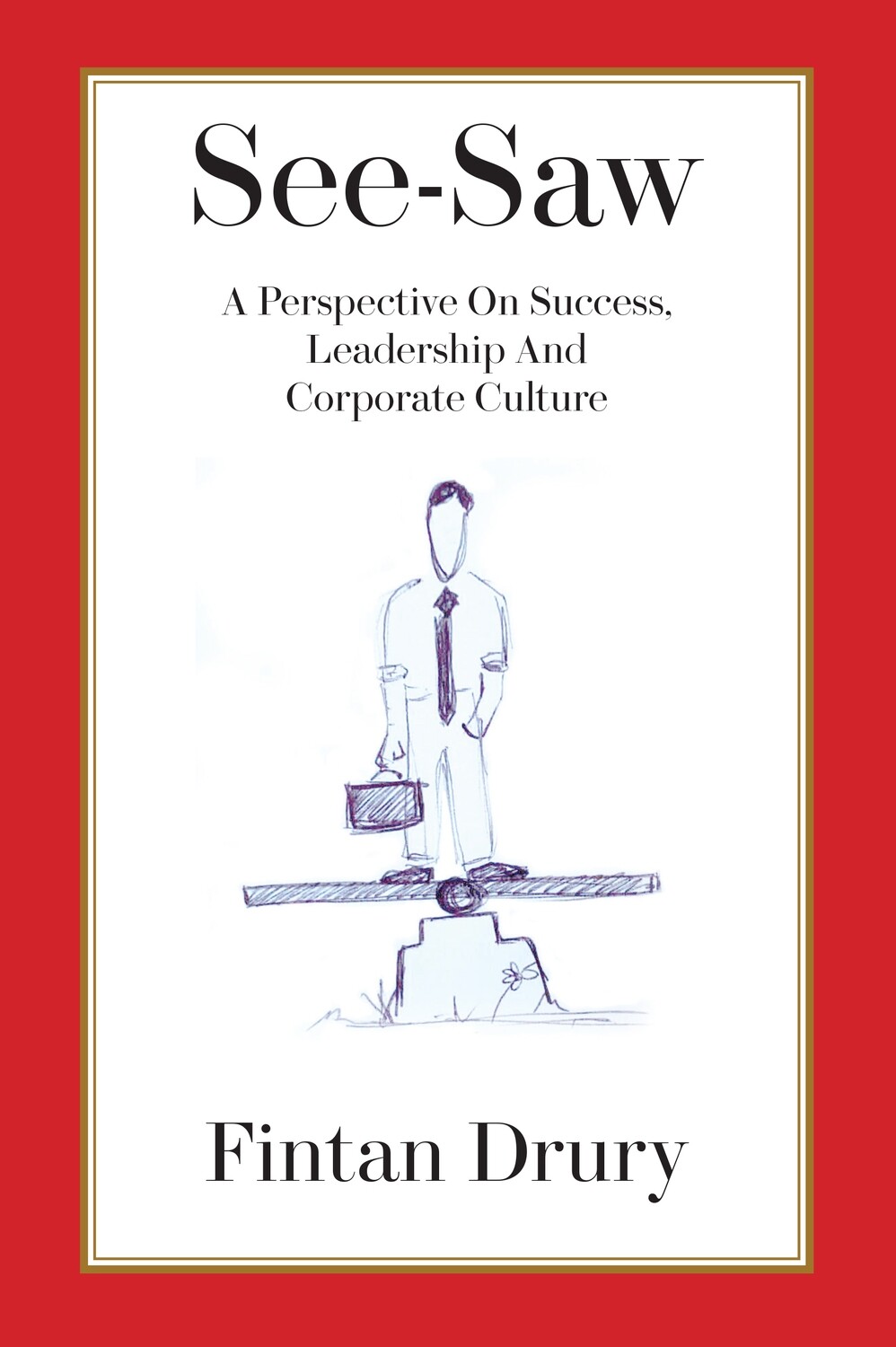 A Perspective on Success, Leadership and Corporate Culture

In ‘See-Saw,’ Fintan Drury, a former RTE news journalist turned businessman, gives an insider’s view on the collapse of Anglo Irish Bank from the perspective of a one-time board member over six years.

In writing about former Taoiseach Brian Cowen, Drury makes the claim that Cowen was a reluctant political leader who failed on account of a unique blend of circumstance and personal characteristics, some of which are not well known but were, he argues, material to the premature end of a stellar career.

As a former chairman of Paddy Power, he suggests gambling needs to be corralled as online gambling wreaks societal havoc globally. Drury regards See-Saw’ as an interview between the journalist of his youth and his older self, probing why he went into business and what he learned from three hectic decades involved in leadership in business, sport and politics.