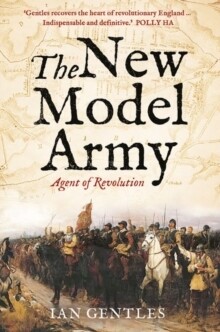 Paradoxically, it was also instrumental in restoring the king in 1660.

But the true nature of this army has long been debated. In this authoritative history, Ian Gentles examines the full scope of the New Model Army. As a fighting force it engineered regicide, pioneered innovative military tactics, and helped to keep Cromwell in power as Lord Protector until his death.

All the while, those within its ranks promoted radical political ideas inspired by the Levellers and held dissenting religious beliefs. Gentles explores how brilliant battlefield maneuvering and logistical prowess contributed to its victories-and demonstrates the vital role religion played in building morale and military effectiveness.